Skating on Thin Ice is Here!

This project began as a contemporary opposites attract romance, but it soon took on a life of its own and morphed into a fast-paced suspense instead!

Sam Walters has made a deal with the devil.

In order to win a much-needed contract as physical therapist to one of the NHL’s leading hockey teams, Sam must delay the recovery of their sniper, Mac Wanowski. The trouble is, the more she gets to know the taciturn hockey player, the more she aches to help him.

Mac ‘The Hammer’ Wanowski chased the Stanley Cup dream for too many years. Last time he was close it had cost him his wife. As injuries continue to plague the team, Mac works to catch a killer and keep the woman he’s come to love from the hands of a madman.

Hockey can be a dangerous sport, especially when millions of dollars are at stake.

Sam lay on the ground at Mac’s back, mewling cries of terror crawling up her throat and blocking any possible clues of their assailant’s location. Someone was freaking shooting at them. Who got up in the morning and decided, I’m going to shoot someone today. Couldn’t he tell they weren’t deer or moose or whatever the hell he was aiming at?

Shaking, she ran trembling fingers over Mac’s torso, praying like she’d never prayed before that he hadn’t been hit. “I’m sorry I knocked you over,” she sobbed. “Please, M… Mac, talk to me. I’m so sc… scared.”

“Shh,” he snarled, throwing a hard glance over his shoulder. His gaze narrowed. “Are you hit?”

Shocked into silence, she dabbed her brow and lowered her hand to stare blankly at the reddish-brown streak staining the threads of her white mitt. “I….” She swallowed hard. “It’s a scratch, I’m fine.” They had bigger problems at the moment.

He considered her for a moment, then gave a short nod. “Probably some dumbass hunter. We’ll stay low for a bit, see if he moves on.” He turned his attention to the trees, searching out the monster in their midst.

Sam ducked her head to make a smaller target. Her cheek brushed the sandpaper-like surface of the snow and she inhaled the crushed pine needles under their bodies. Her mind filled with images of her family; Dad teaching them to fly fish, Kevin racing his tricycle to keep up to her and her friends, Mom encouraging her to go after her dreams. She covered her mouth to hold back the sobs. Would she ever see them again?

When she’d seen that gun pointed their way, her heart stopped. One second, she’d been contemplating the best place to hit Mac with her snowball and the next she’d seen that hunter and instinct had taken over. If he’d been shot… well, he wasn’t. If they got out of this in one piece, she was calling Uncle Thomas to pick them up. A mountain cabin was no place to be during hunting season—unless your name was Davy Crockett.

“I think he’s gone. We should be safe now.” Mac rolled onto his back and winced.

Contrite, Sam laid a hand on his broad chest. “Did I hurt you? I’m sorry.”

He turned his head to meet her gaze. “Who taught you to tackle like that, an old boyfriend?”

She smiled. “My brother, actually. He went to college on a football scholarship.”

“Ahh. Remind me to thank him sometime.” He closed his hand over hers and squeezed. “You’re quite the woman, Samantha Walters.”

Sam melted under the warmth of his regard. “Maybe you can meet him after we get off this mountain.”

He stiffened. “I’m not going anywhere.”

She sat up, oblivious to danger. “Are you nuts? You can’t be serious. What if something happens and you’re up here all by yourself? Who’s going to help you then, you big oaf?” Frustrated, she rose and dusted off her pants, keeping an eye out for any movement in the forest around them.

Maybe because of the gunshots, or maybe it was due to their little squabble, but the cheerful chirping chickadees and raucous squawks of jays had been replaced by an eerie silence. The shadows had lengthened since they’d started out just after lunch, and now stretched long, dark fingers through the broad branches of towering hemlock and fir trees. It all served to reinforce Sam’s decision; she was going back to the city where she belonged—with or without Mr. Tough Guy Wanowski.

“Can you get up on your own?” she asked, reaching for the discarded crutches. When she turned back, it was to see Mac, powerful arms braced, balancing his weight on the palms of his hands. In the next instant, he pushed upward, as smooth as a puma’s pounce, and landed on his feet with barely a wince.

Show off. Still fuming, Sam tossed him his crutches and clumped toward the cabin, wishing she could ditch the awkward snowshoes and sprint to safety. They walked in silence for about ten paces before Mac had to ruin it.

“Are you always this tempestuous?”

The dulcet tone of his voice scraped on her last nerve. “Aren’t you the least concerned? That hunter had a scope, he had to see us.” She stomped her foot, sending a puff of snow into the air.

“I know,” he said, so quietly she stopped to hear him better. He met her gaze and shrugged. “It’s not the first time.”

28 replies on “Skating on Thin Ice by @jacqbiggar #RomanticSuspense #NewRelease”

Reblogged this on Chris The Story Reading Ape's Blog.

It sounds terribly exciting. Wonderful excerpt, you got me . . . I pre-ordered right away! Best of luck on this new release!

Many congratulations Jacquie. It sounds a winner.

Thanks, Brigid. It was fun to write 🙂

I love the mix of sports and love. This sounds great, Jacquie. Congrats on getting it out!

Thank you, Jacqui. I enjoyed researching the hockey world 🙂

Best of luck with this one, Jacquie. Sounds like a great read!!

Reblogged this on anita dawes and jaye marie.

Wow! Another release, Jacquie?!?! Congratulations!
I think you must be the most prolific author I know!

And here I feel like I’m wading through writing quicksand, lol.
Thanks, Mae!

Grabbed my copy, Jacquie. I fell for Mac in this excerpt. Can’t wait to read it!

Congratulations, Jacquie! You continue to amaze me with your achievements. Cheers to you! 🙂

Thanks, Natalie! I had fun building my hockey hero 🙂

I’m all for a romantic suspense. I need to send this to my kindle.
I’d love to read this with some others…like as part of an unofficial book club. Any takers?
If you read it, we shall 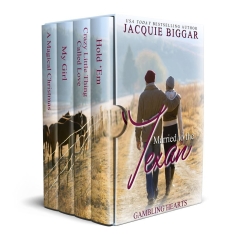 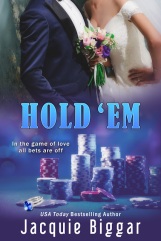 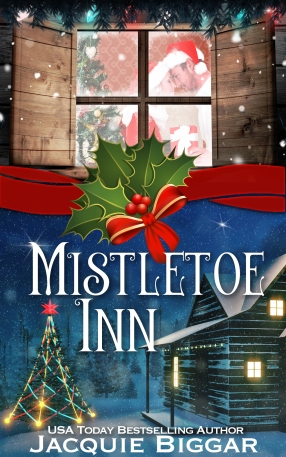 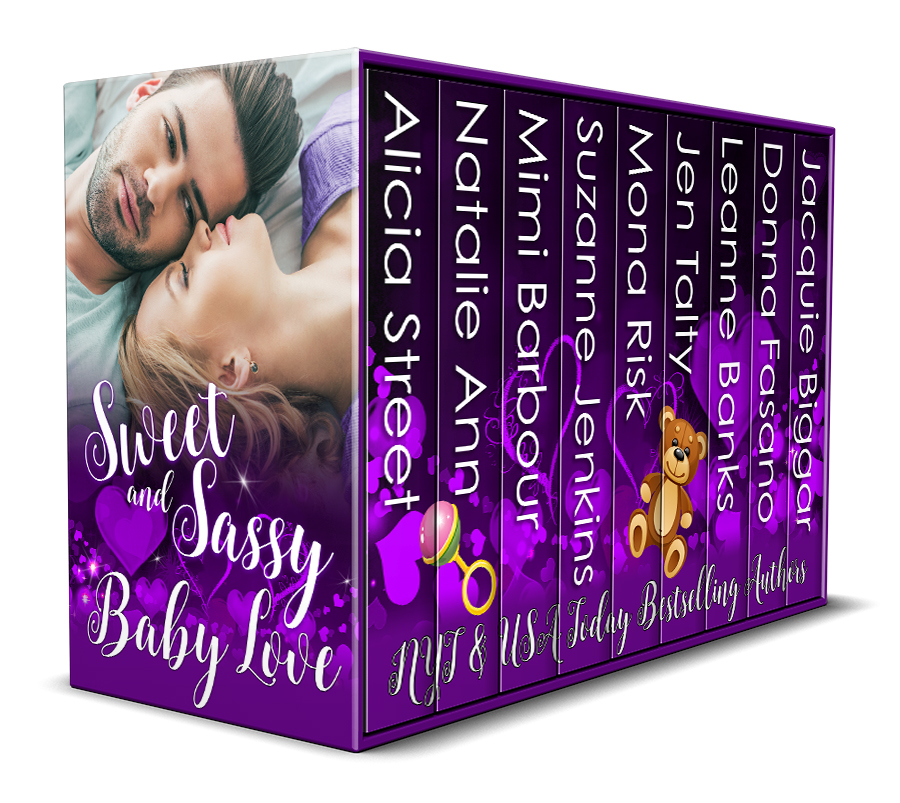 IN SEARCH OF TRUTH has finally arrived!

Sneak Off and Read: Lines all about the topic MARRIAGE #RSsos #RomSuspense

What Could Possibly Go Wrong?

I Need a Hero by @JoanReeves #mgtab

The Beauty Of Love And Valentines…… 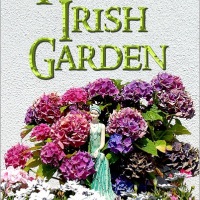 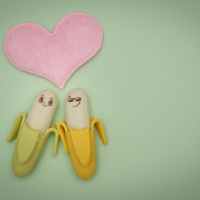 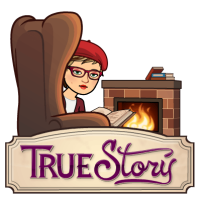