Between spending my days out in the garden and my evenings trying-to-write-the-book-that-doesn’t-want-written, I managed two enjoyable reads this week.

The Ballerinas is a Netgalley find. The cover captivated my imagination and then the blurb sealed the deal.

Dare Me meets Black Swan and Luckiest Girl Alive in a captivating, voice-driven debut novel about a trio of ballerinas who meet as students at the Paris Opera Ballet School.

Fourteen years ago, Delphine abandoned her prestigious soloist spot at the Paris Opera Ballet for a new life in St. Petersburg––taking with her a secret that could upend the lives of her best friends, fellow dancers Lindsay and Margaux. Now 36 years old, Delphine has returned to her former home and to the legendary Palais Garnier Opera House, to choreograph the ballet that will kickstart the next phase of her career––and, she hopes, finally make things right with her former friends. But Delphine quickly discovers that things have changed while she’s been away…and some secrets can’t stay buried forever.

Moving between the trio’s adolescent years and the present day, Rachel Kapelke-Dale’s The Ballerinas explores the complexities of female friendship, the dark drive towards physical perfection in the name of artistic expression, the double-edged sword of ambition and passion, and the sublimated rage that so many women hold inside––all culminating in a twist you won’t see coming, with magnetic characters you won’t soon forget.

The world of ballet is highly competitive and often carries lifetime consequences.

Delphine, Lindsay, and Margaux grew up in the prestigious POB (Paris Opera Ballet), pushing each other toward perfection and the coveted star position within the corps.

Delphine’s mother was one of the POB’s legends of the stage. Her painting still holds a place of honor within its esteemed walls, adding to the expectations the staff and other dancers have of Delphine. Adding to that stress is the loyalty she has for her best friends, and the clear knowledge there’s only room at the top for one.

Mistakes are made, and Delphine abandons her promising career to run away from what she’s done. In St. Petersburg, she’s given a second chance- as a choreographer, though even that comes with a price.

Now, she’s returned to Paris hoping to repair broken bridges and prove herself among her peers.

If only the past wasn’t waiting to knock her off her feet.

This is an emotional read about friendships, the choices we make, and most of all- forgiveness.

I thought the book was well-written, though it could have used a few less four letter words, and less jumping between the past and present. It became exhausting to keep up with the emotional angst, but overall, a good read.

Burning Water is a book club pick- a murder mystery set in the alpha-dominated oil industry.

A Man Goes Up in Flames.

Was it an accident or murder?

…to find the truth.

Placed in an accounting role to watch the key players up close, she uncovers financial irregularities while delving into clues that lead her into dangerous situations. To obtain information, she becomes entangled with a tough crew of oil field workers. Their interpersonal jealousies and mysterious pasts intersect to obscure the truth.

Unraveling connecting threads that link to multiple disappearances, Gwynn discovers she’s pitted against polished criminal professionals and finds herself in the center of a devious scheme.

Will her sleuthing blow her cover before her backup team arrives?

Any reader who enjoys action, adventure, murder mysteries, or just a plain good read will love Burning Water, the third book in the Gwynn Reznick series.

Don’t turn your back on these guys!

The oil industry is a multi-billion dollar enterprise, and as is often the case with that kind of incentive, the criminal element has a toehold within the corporation.

When a man dies under suspicious circumstances, P.I. Gwynn Reznick is brought in to investigate. Working undercover as an assistant accountant, she soon turns up serious discrepancies in the payroll and more missing men.

Using her powers of persuasion, Gwynn gathers information and soon has enough to call in reinforcements to work the case. Payoffs, angry employees, attempted murder, there’s plenty to like about this engrossing novel.

Coming in on the third book in the series, I was confused by all the characters and their roles in the story, but it didn’t detract from my enjoyment.

So, that’s it from me. What have you been reading? 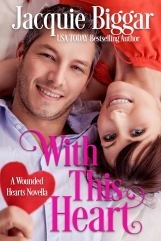 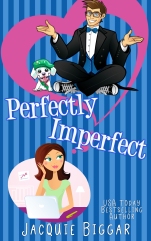 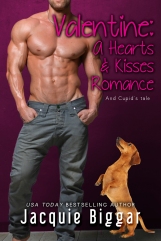 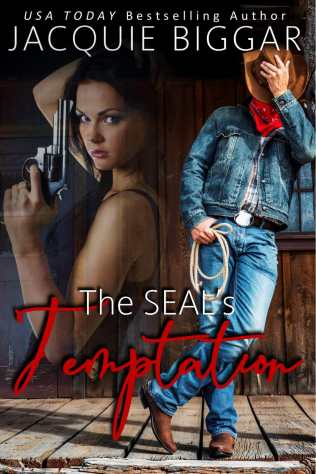 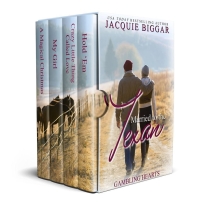 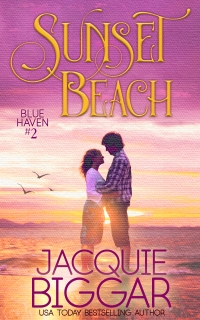 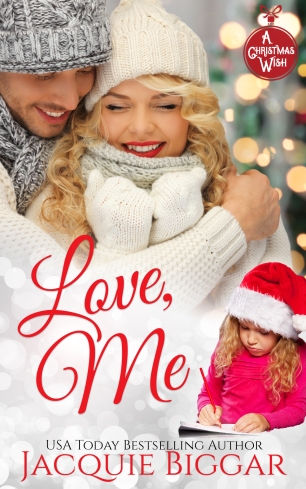 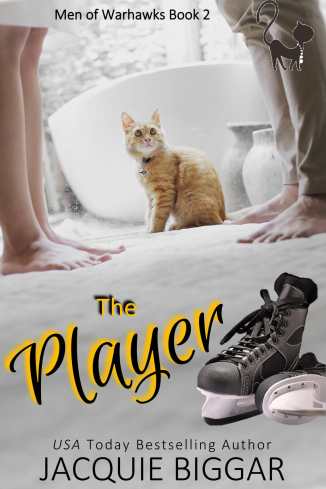 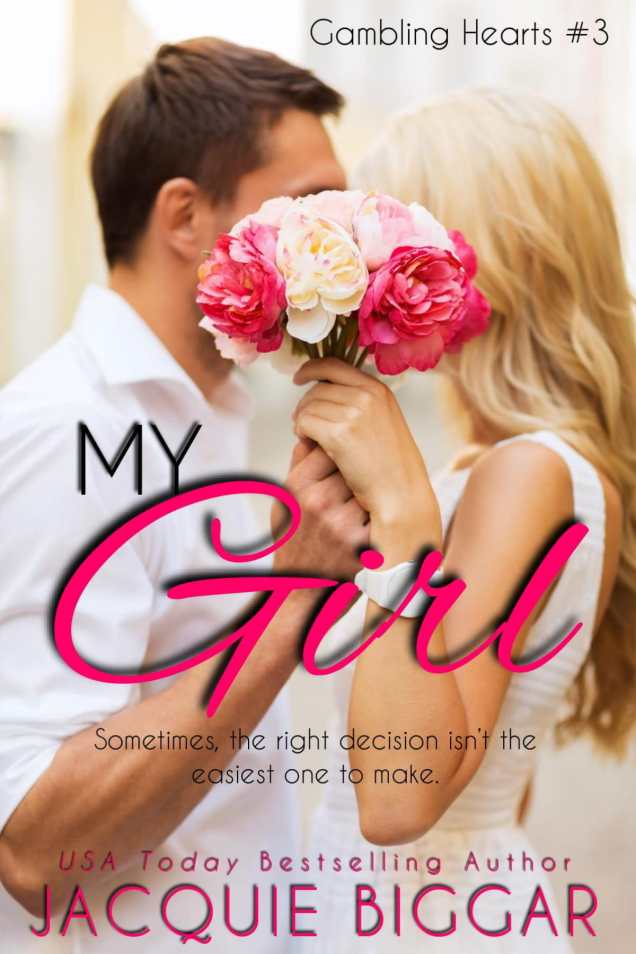 No Requiem by @KatyWalters07 #Poetry

Hatley Castle seen from Esquimalt Lagoon
November and the #rose is still #blooming #pacificnorthwest #flowers #iloveplants
Someone is watching me 😊 now I’ll have that song playing in my head all day, lol #cat #blackcat
Surrounded by flooding and mudslides but Mother Nature found a way to instil #hope #nature #pacificnorthwest #rainbow
The trees are dressed in raindrop necklaces #rain #naturegeography #pacificnorthwest
Seen on our drive to the health clinic today. I’ve wanted to get a #PhotoOfTheDay shot of this for a long time. Today was the day 😊 #photography #firstnations #vancouverisland #esquimalt #canada 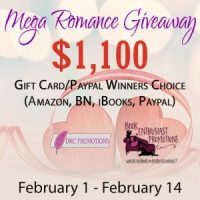 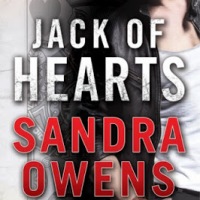