With so much craziness in the world, I’m finding it more important than ever to be grateful for what I have such as a relatively healthy family, food for our tummies, and a warm roof over our heads.

There are many who lack these basic necessities, and there are those who take them for granted.

Six thousand wives, husbands, brothers and sisters who will never have the chance to sit down to a family dinner and share laughter and love with their families ever again.

Some have mental health issues and can’t hold a job. Without proper care, they slip through an underfunded system and end up on the street, doing the best they can to simply survive.

And still others have lost their jobs (maybe due to the Covid crisis), or don’t make enough to pay the ridiculous rent required to live in so-called paradise. For them, life is a day-to-day fight for survival.

Think about that. Have you ever done without basic necessities like food and shelter?

There’s a young man down the road from us. He set up a small encampment of a grocery cart and tarp on a grassy verge intersecting two highways. His sign reads Broke & Hungry. He sits on the curb, head in hands, lost and hopeless.

I’ve seen many homeless people on our streets, but something about that young man breaks my heart. But for the grace of God, that could be me or mine. Sometimes, it’s a matter of circumstance.

I want to take this time to count my blessings and pray those who need a helping hand get the opportunity to turn their lives around. 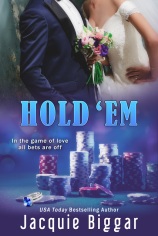 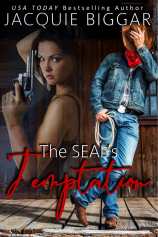 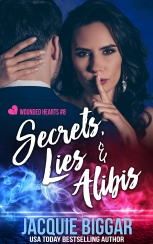 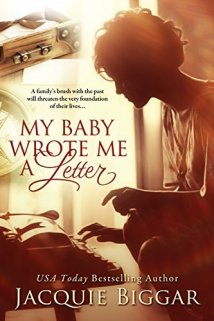 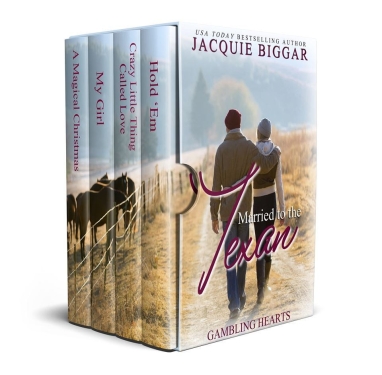 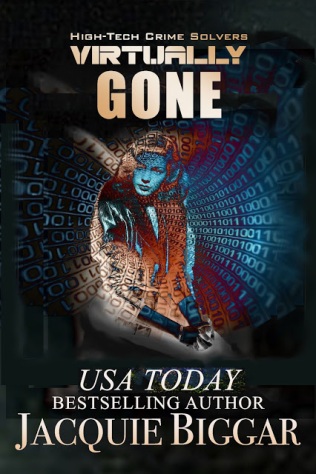 Did Covid Change My Life for the Better?

Our hummingbird friend stopped by for a visit this foggy morning
Hatley Castle seen from Esquimalt Lagoon
November and the #rose is still #blooming #pacificnorthwest #flowers #iloveplants
Someone is watching me 😊 now I’ll have that song playing in my head all day, lol #cat #blackcat
Surrounded by flooding and mudslides but Mother Nature found a way to instil #hope #nature #pacificnorthwest #rainbow
The trees are dressed in raindrop necklaces #rain #naturegeography #pacificnorthwest 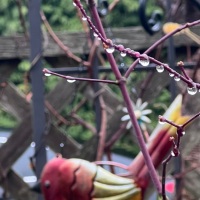 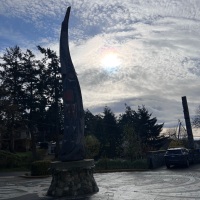 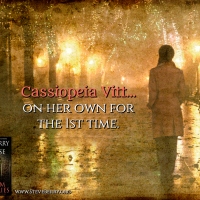 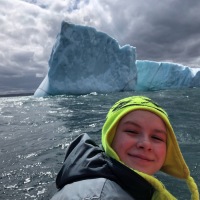 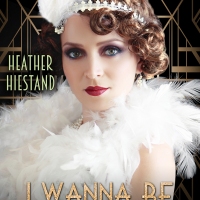