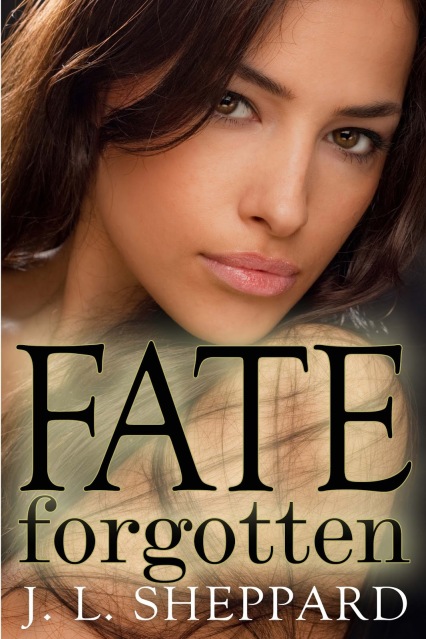 Valerie Matlock’s life revolves around her coven. Young and naïve, she knows little about the immortal war brewing until the night her coven is attacked. In the blink of an eye, the family she loves is gone. Devastated, she lays eyes on the angry demon warrior, Jacob Rhodes. A Guardian, he means her no harm, but she fears him as deeply as she craves him. She has to stay away. She just doesn’t know if she can.
The pain of Jacob’s losses have hardened him. He lives for revenge and uses anger like a shield, keeping everyone at arm’s length. He can’t risk losing more. Tragedy strikes, again, and he’s left caring for his four-year-old niece, Annie. The bright girl deserves better than him. But he can’t give her up, not ever. When he sets his eyes on his fated mate, the powerful witch, Valerie, his life gets twice as complicated. Will she accept him, a demon she fears and his adopted child?

A beautiful stranger sleeping on his couch.
His heart pounded faster. His chest heaved. Rubbing his sweaty palms against his jeans, a growl escaped his lips. A sense of possessiveness overwhelmed him.
Taking a step closer, he pulled in a breath. Shivers ran through his body. Holding back a groan, his jaw clenched.
Breathtaking.
Fascinating.
Marvelous.
And it was no longer a mystery. The haunting scent was hers.
And it wasn’t just her scent, it was her. Striking, everything about her drew him in. His body pulsed, desire to hold her, comfort her, protect her welled inside him. Powerful, confounding, and indescribable. Even now, staring at her he was drawn inexplicably. He couldn’t put it into words, but he couldn’t ignore it. He knew what it was and why he couldn’t control it.
She was his fated mate, the woman granted to him above all others, his other half. There was no question.
He couldn’t help what he did next. Ever so slowly, he drew closer. A mere few feet away, he held his hand over her face, craving with every fiber in his being to feel the softness of her skin against his.
Before he could, her eyes snapped open. Painful jolts shot through him. The pain so unbearable it brought him, a demon, to his knees. The current gone a moment later, but the pain hadn’t faded. Every joint, every muscle ached.
And still, all he could think: her eyes were the perfect shade—honey.

J.L. Sheppard was born and raised in Miami, Florida where she still lives with her husband and son.
As a child, her greatest aspiration was to become a writer. She read often, kept a journal and wrote countless poems. She attended Florida International University and graduated in 2008 with a Bachelors in Communications. During her senior year, she interned at NBC Miami, WTVJ. Following the internship, she was hired and worked in the News Department for three years.
It wasn’t until 2011 that she set her heart and mind into writing her first completed novel, Demon King’s Desire, which was published in January of 2013.
Facebook ✯ Goodreads ✯ Website ✯ Twitter ✯ Google+ ✯ Amazon