The Changeup (A Resort Romance Novel Book 6) by Mary Billiter

A hot deputy, a woman in hiding, and a murder that changes it all. True love and the truth are often at odds in Mary Billiter’s latest installment in her resort romance series.

The Feds changed her name, occupation, and location, but Cupid and crime still found her. Both Witness Protection and her position as a hotel conference services manager require Rebel Roberts to maintain a low profile. But when she finds herself at the center of high crime and high romance at the high-rise Point Resort in Long Beach, even the best-laid plans are subject to change.

Former college baseball pitcher Ryan McHenry plans on becoming a deputy sheriff like his late uncle. But when Rebel literally stumbles on a dead body by her hotel, helping her change the narrative may throw a curve in his career plans.

Can Rebel and Ryan find true love and happiness with so many lies between them? 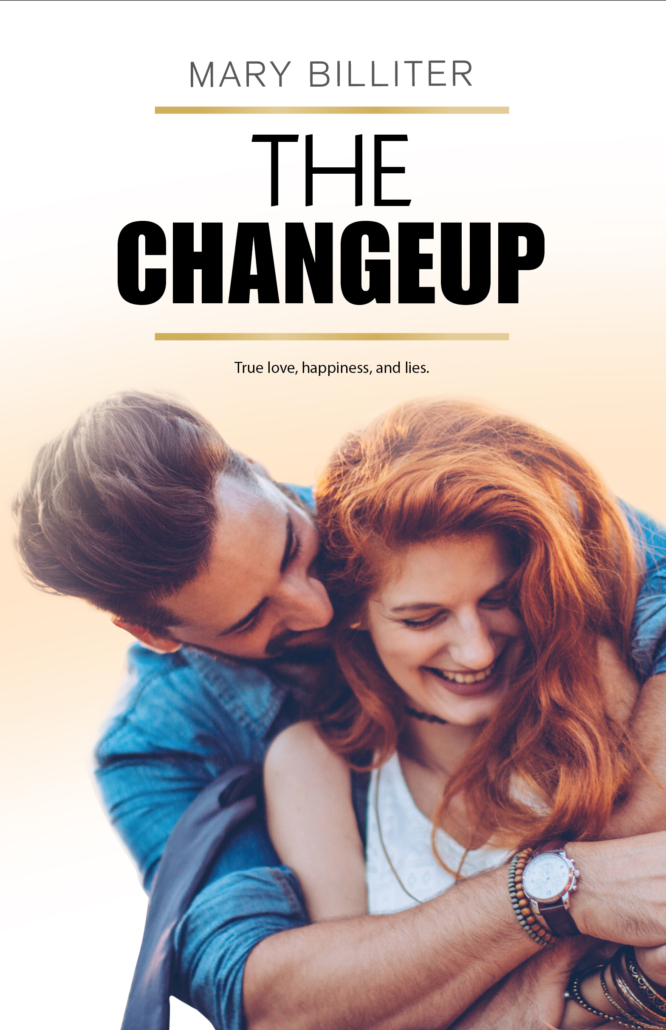 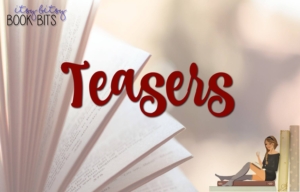 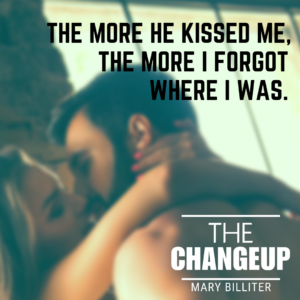 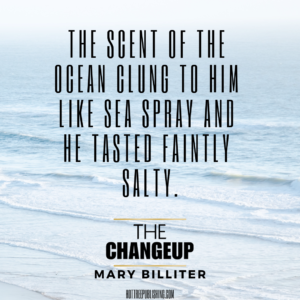 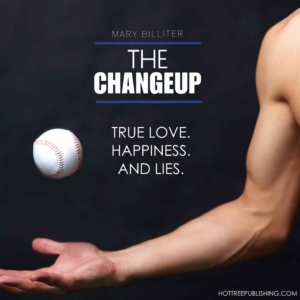 Mary teaches fiction writing courses through the Life Enrichment program at Laramie County Community College. When school’s out, Mary can be found on a bike discovering new trails with her husband and children.

Mary resides in the Cowboy State with her unabashedly bald husband, Ron Gullberg, her four amazing children, two fantastic step-kids, and their runaway dog. She does her best writing (in her head) on her daily runs in wild, romantic, beautiful Wyoming.