Today we have the blog tour for Melissa Foster’s MAD ABOUT MOON! Check out this fantastic new contemporary romance and be sure to grab your copy today!

About Mad About Moon:

Can true love strike twice in one lifetime?
Josie Beckley refuses to believe there is a limit on happiness. A decade after she escaped her abusive parents and lost touch with her siblings, the death of her husband leaves her and her son homeless. But Josie has never been one to wallow in sadness, and when she takes a chance on reconnecting with her siblings, a sinfully handsome bright light from her past shows up and offers to help her find a way out of the darkness.

Most people wouldn’t see Jed Moon as someone to look up to. He’s been in and out of jail and has lived a less-than-stellar lifestyle. But years ago one woman saw through his bullshit, and he’s never forgotten her. Now she’s back in his life, and as a prospect for the Dark Knights motorcycle club, Jed promises to keep an eye on the sassy, sexy single mother who has never stopped lighting his fantasies on fire.

Jed and Josie’s combustible connection is stronger than ever. Having Josie and her son in his life brings out all of Jed’s protective instincts-and visions of a future he never imagined having. But when a shocking revelation knocks the insatiable lovers to their knees, it forces them to make choices that could change their lives forever.

The Whiskeys are perfect beach reads with depth of story, strong family ties, and a wealth of emotions. Small town love stories with happily ever afters guaranteed.

As she drove away, she decided to surprise Jed with lunch. He’d done so much for her, and she was too excited to just go back to the shelter. She stopped at Jazzy Joe’s café and picked up sandwiches for her and Jed and a cookie for Hail, which she’d give him after school. Then she drove over to the auto shop to surprise Jed.

When she arrived at the shop, she realized she probably should have called first. They were busy, and she had no idea if Jed even took a lunch break, much less if he was working there or at the bar today. She scanned the open bays, but didn’t see Jed. She spotted jeans-clad legs sticking out from beneath a car in the first bay, so she headed over with the bag from Jazzy Joe’s.

Truman slid out from beneath the car as she approached. “Hey, Josie. Looking for Jed?”

“Yeah. I thought I’d bring him lunch. I won’t stay or get in the way.”

“No worries.” He pushed to his feet and pointed to a set of steps by the office. “He’s up in his apartment. He’s not working at the bar until three. Go on up. I’m sure he’ll be glad to see you.”

“Thanks.” She headed for the steps and saw Tex peering at an engine beneath the hood of a car. “Hi,” she said as she walked by.

Big Mama, the big calico cat she’d seen at the bonfire, wound around her legs. She leaned down to pet her. “Yes. Good to see you again.”

“That was some party, huh?”

As she climbed the steps she played over that wink, wondering if Tex was used to women going up to Jed’s apartment in the middle of the day. On the landing at the top of the stairs she knocked on the door, trying to ignore the swirling in her stomach. She waited for what felt like forever, but in reality was probably only a minute, and then she knocked again. She heard him say something that sounded like come in, so she turned the knob and peered around the door, quickly scanning the masculine loft-style apartment. Worn hardwood floors ran beneath a deep-cushioned brown couch, an orange chair, and a heavy wooden coffee table. There was a small open kitchen and glass doors that led to a deck.

“In here,” came from behind a partially open door.

She closed the door behind her, and as she crossed the room, she said, “I just got done with Scotty and—”

He pulled open the door and she lost her voice. His hair was wet and tousled, his bare chest slick from a shower, and sweet baby Jesus, he was naked, save for a towel tied low on his hips.

“And…?” he asked as he stepped toward her.

She tried to speak, but her mouth had gone bone dry. A devilish grin spread across his face.

There he is. My big bad wolf.

And that wasn’t all that was big about him.

Her gaze dropped to the significant bump in the towel. Heat whipped through her like a torrential storm, bullying its way through her core, up her chest, and down her limbs. Her sex clenched, and her nipples burned. He lifted her chin, and that flirtatious smile morphed to sinfully enticing hunger.

“And…?” he whispered against her lips, drawing a needy whimper from her lungs. “Did you miss me, Little Red?”

Melissa has painted and donated several murals to The Hospital for Sick Children in Washington, DC. Her interests include her family, reading, writing, painting, friends, helping others see the positive side of life, and visiting Cape Cod.

Melissa is available to chat with book clubs and welcomes comments and emails from her readers. Visit Melissa on social media or her personal website.

Never miss a brand new release, special promotions or inside gossip again by simply signing up to receive your newsletter from Melissa.

9 comments on “Can true love strike twice in one lifetime? Mad About Moon by @Melissa_Foster #Romance #Reading @InkSlingerPR” 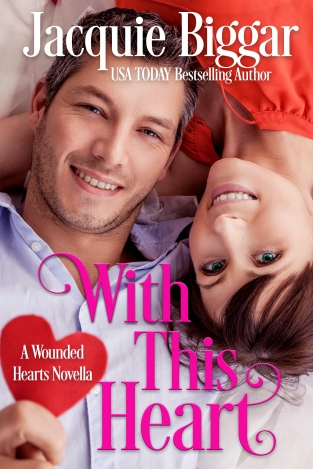 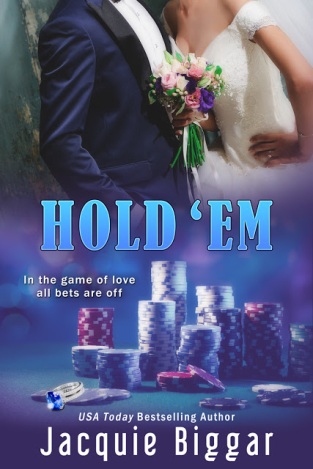 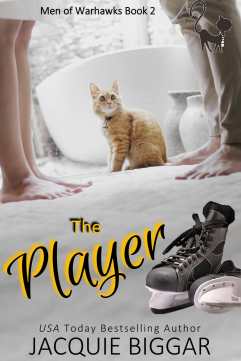 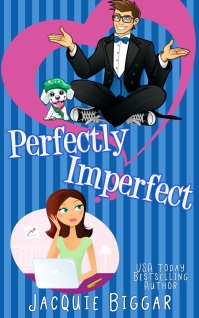 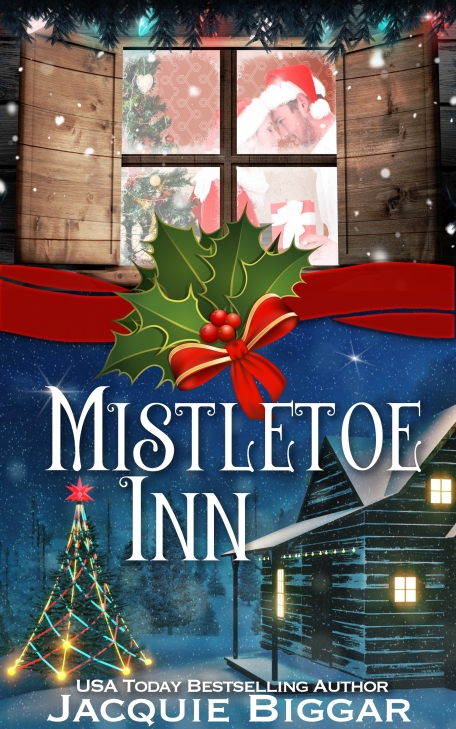 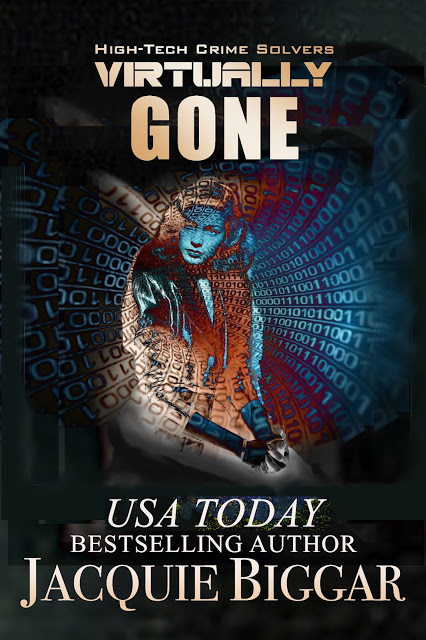 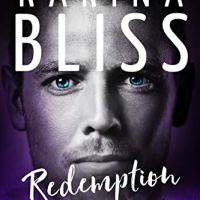 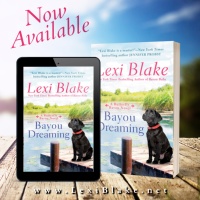 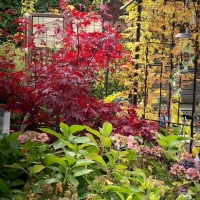 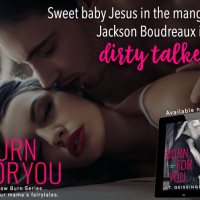