Miriam Hurdle​ with a lovely review for The Sister Pact. Thank you, Miriam!

The Showers of Blessings

My Book Review – The Sister Pact: Home Is Where the Heart Is by Jacquie Biggar 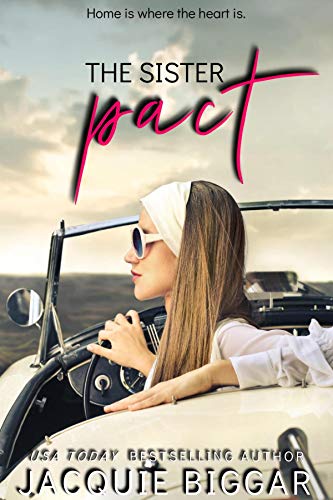 The Sister Pact is a story about two sisters, Holly Tremaine and Susan, the twin brothers Steven and Levi. Holly was away from home for eight years to pursue her dream and became a violinist in New York. Her Lyme disease drove her home before Christmas holiday. Holly and her sister had grown apart for many unspoken issues. Holly was jealous of her sister marrying Steven who was once her boyfriend, and that her sister now had a husband with successful business as a Family Law Accredited Mediator, and their two lovely children. Whereas Susan was jealous of Holly being able to make her dream come true while she became a housewife and a mother but was short of pursuing her dream as a dancer with her own studio.

29 Replies to “Book Review – The Sister Pact: Home Is Where the Heart Is by Jacquie Biggar”