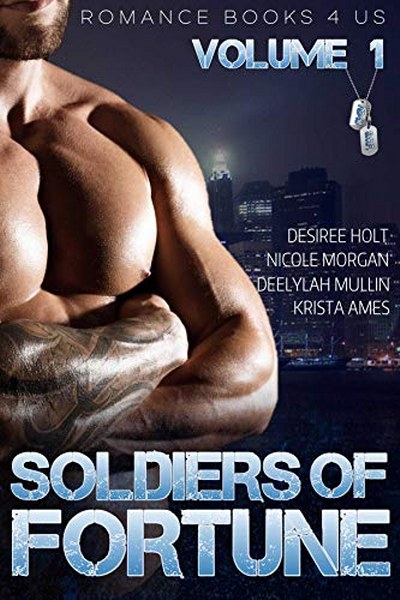 Rhett Fortune settled on the small parcel of land he purchased in 1858 with
his wife Clara and founded the beautiful landscape that surrounded
his newly built home and what is now known as Fortune, TX. A veteran
of the United States Army and as a Colonel who served with honor in
the Mexican-American War, Rhett and Clara raised a large family. Sons
and daughters, and grandchildren to follow, their clan grew
throughout the decades.
Now in the 21st Century, two of their descendants remain at the helm.
Chance Fortune, a former member of the Army’s Delta Force and
co-founder of Soldiers of Fortune, has an innate duty to serve and
protect. Working with his brother, RJ Fortune, a former Navy SEAL and
wounded warrior, they take the cases that their government won’t.
And vow to protect the civilians that no one else can.
They have quietly put out the word and now, after three years, other
former brothers-in-arms have contacted them bringing situations that
span not only the country but the globe. On Fortune family land they
have built a facility out of the public eye for their office, a
helicopter, a gun range, and whatever else they might need.
They are the Soldiers of Fortune… and these are their stories.
Including:
Rogue’s Return by USA Today & Award Winning Author, Desiree Holt
Sacrifice by USA Today & International Bestselling Author, Nicole Morgan
Operation Unknown by International Bestselling Author, Krista Ames
Rage Against the Machine by International Bestselling Author, Deelylah Mullin 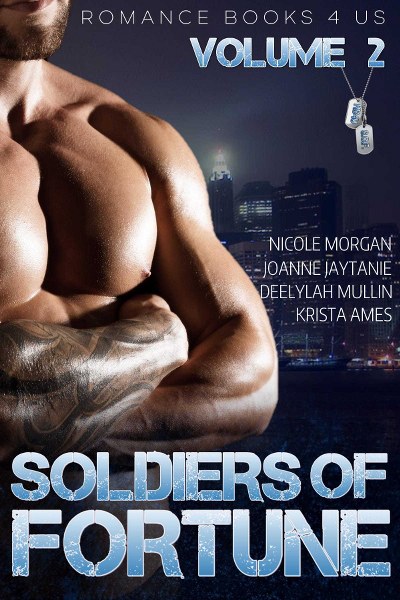 Sacrifice: Part 2 by Nicole Morgan
Ever Since she entered the picture, his mission has changed.
Eddie Peterson’s mission had been to take down the nearly untouchable
drug lord, Rojas. Years of being underground, with no protection from
his country, he is left to fight off the cartel on his own. It was a
job he thought he could handle.
With Marissa Rojas nothing is simple. The only daughter of a ruthless drug
lord leaves little opportunity for a wholesome upbringing. Her life
is complicated and thanks to her bodyguard, Eddie, things are about
to get a whole lot tougher.
Now, it is no longer Eddie’s mission that is in jeopardy. It is their
very lives.
Operation Undercover by Krista Ames
Don’t get caught under the covers.
Killing Me Softly by Deelylah Mullin
With only gunfire and each other to keep them company, can Jorden and Luke
save the innocents without complicating things?
When Jorden Mane met Luke Garrett, there weren’t wedding bells ringing,
choirs singing, nor fireworks exploding—unless you consider the
gunfire. But, as she got to know the mysterious man behind the stoic
facade, she fell for him. Hard.
But, it didn’t matter. They needed to get to find El Capitan—the
mastermind behind the decimation of the small villages they’d
encountered.
As Luke Garrett used his special ops training to defeat the bad guys, he
sensed a familiarity in the attacks—like they were the plans of a
previous mission leader or commanding officer.
Which made him shudder at every turn.
It also made him have to think outside-the-box with regard to defensive
tactics.
All of it made his head spin, but the constant was Jordan. He didn’t
know when or how it happened, but he’d grown to care for her.
Which was a bad, bad thing when they were on the outskirts of the law.
Will Jordan and Luke make it through the next siege? Can they keep their
feelings for one another out of the mix? Or will passion fuel the
flames of their survival?
Dogs of Fortune by Joanne Jaytanie
The Baker Corp. has recruited Blair Sellick, a nationally known dog
trainer with truly phenomenal skills, to provide exceptional training
for service dogs. The project would supply highly intelligent animals
as partners for victims of PTSD and other disabilities. Or would it?
The answer has disappeared along with Blair, her fellow dog trainers, and
all the dogs.
Ex-SEAL and canine handler Zane Kelly is done with war, with dogs, and with
the Soldiers of Fortune. Coerced, cajoled, and eventually intrigued,
Zane finally capitulates to the Soldiers of Fortune recruiters for
just one project, to find Blair Sellick. The mission is clear, the
dog trainers are dying, and nobody has heard from Blair for weeks.
Zane has failed only one mission, and that failure cost his canine
partner Axel his life.
This time Zane has no intention of leaving anyone behind. 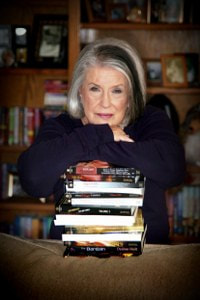 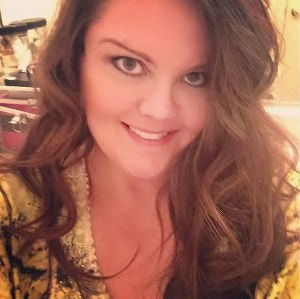 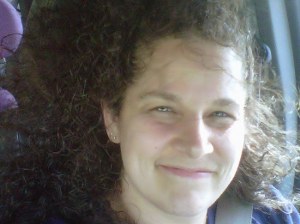 Krista Ames is an international bestselling author of contemporary
romances that make you ‘fall in love with happy ever afters’.
www.kristaames.com 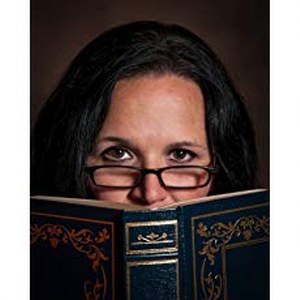 Deelylah Mulin is empty-nesting with her hubby, Mr. VampBard. When she’s
not reading or writing, she’s likely at the movies or finishing a
home improvement project.
https://www.deelylah.com 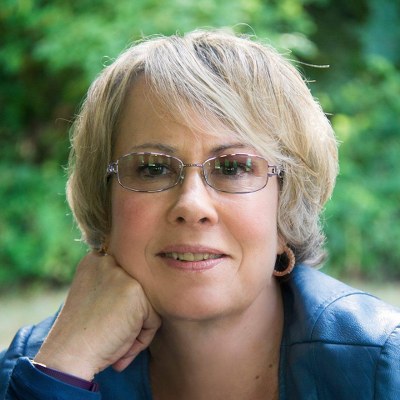 Joanne Jaytanie writes romantic suspense and paranormal. A transplant
from upstate New York, Joanne lives with her husband and Doberman, on
the Olympic Peninsula with a panoramic view of the Olympic Mountains.
In her prior life Joanne showed dogs and managed her husband’s
forensic engineering firm.
https://www.joannejaytanie.com