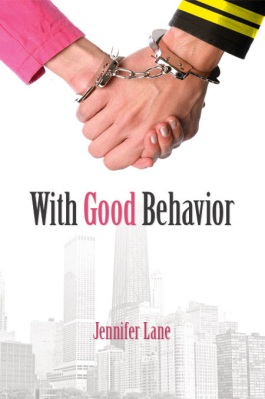 In the midst of organized crime and dim hopes of redemption, can love persevere? For Sophie Taylor, a psychologist who lost everything when she violated an ethical boundary, and Grant Madsen, a naval officer who sacrificed himself to protect his uncle, finding that love seems unlikely.

As they start their lives over in Chicago, both fight family influences and run as fast as they can to escape the past. When their paths cross outside their parole officer’s door, attraction sparks. Too bad a hidden connection may not only shatter their fledgling love, but prove deadly to them both. 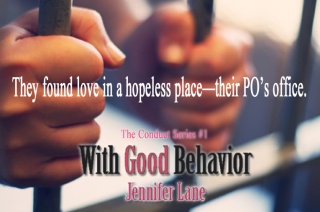 Sophie let out a long breath, feeling the stress of her first parole meeting dissolve. That relief was short-lived, however, once she opened the door and found herself eye to eye with a man whose black, buzzed hair and olive skin highlighted eyes that held crystal-blue, bottomless depths. The next parolee on the docket? His nose was slightly crooked and his lips were full. His penetrating gaze bore a hole in her. She stood frozen, staring for several moments before regaining her bearings and muttering, “Excuse me.”

She ducked out of the door and strode down the hallway, daring to glance behind her to see the man watching her leave. A faint smile crossed his lips, and her cheeks burned.

As she scurried off, the stranger’s intriguing eyes on her mind, she decided parole wasn’t all that bad. 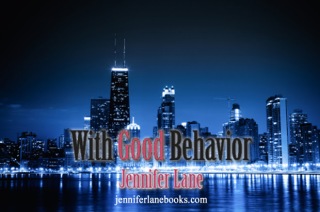 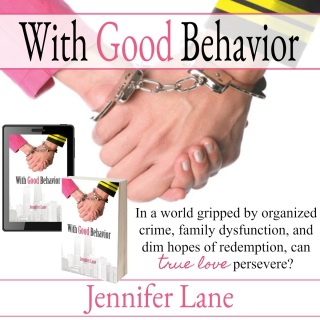 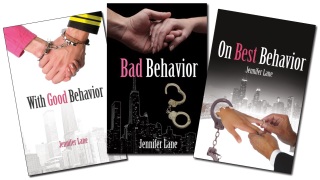 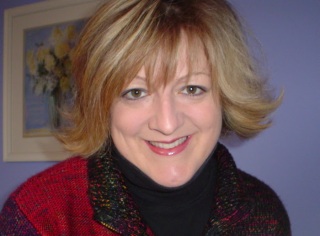 Get psyched for romance with psychologist/author (psycho author) Jennifer Lane! By day she’s a therapist, and by night she’s a writer. She can’t decide which is more fun.

Jen loves to create sporty heroines and hot heroes in her college sport romances. Volleyball wonder Lucia Ramirez finds her love match in Blocked despite the glaring political spotlight aimed on her family. In Aced, the second book in the Blocked series, it’s her brother Alejandro’s turn to get lucky in love. Spiked (Blocked #3) features Lucia’s younger brother, Mateo, and completes the series.

Stories of redemption interest Jen the most, especially the healing power of love. She is also the author of The Conduct Series, a romantic-suspense trilogy that includes With Good Behavior, Bad Behavior, and On Best Behavior. Her current project is a psychological thriller, Twin Sacrifice.

Ultimately, whether writing or reading, Jen loves stories that make her laugh and cry. In her spare time she enjoys exercising, attending book club, and visiting her sisters in Chicago and Hilton Head.