Three years ago, Alec McClane and Raegan Devereaux lived every parent’s worst nightmare: their one-year-old daughter, Emma, was abducted from a park when Alec turned his back for just a moment. Emma was never found, and presumed dead. The crushing trauma, plus Alec’s unbearable guilt, ended the couple’s marriage.

Now a four-year-old girl matching Emma’s profile is found wandering a local park. Alec and Raegan are heartbroken to discover she’s not their daughter but are newly motivated to find closure…and each secretly feels desperate to be in the other’s presence again.

Alec suspects his vengeful biological father is behind Emma’s disappearance. But as Raegan investigates other abductions in the area, she sees a pattern—and begins to wonder if Emma’s kidnapping is actually linked to something more sinister.

As Alec and Raegan race to uncover the truth, a long-burning spark rekindles into smoldering passion, and they realize they need each other now more than ever.

Before topping multiple bestseller lists—including those of the New York Times, USA Today, and the Wall Street Journal—award winning author Elisabeth Naughton taught middle school science. A voracious reader, she soon discovered she had a knack for creating stories with a chemistry of their own. The spark turned into a flame, and Elisabeth now writes full-time.

Though primarily known for her romantic suspense work, Elisabeth has penned over thirty novels and continues to write in multiple genres, including paranormal romance and contemporary romance. Her books have been translated into numerous languages and have earned several award nominations, including three prestigious RITA® nominations from Romance Writers of America. In 2017, REPRESSED, the first book in her Deadly Secrets series, won the RITA® for best romantic suspense.

Elisabeth’s work has been praised by the Chicago Tribune as being filled with “deadly intrigue, high adrenaline action, and scorchingly hot passion.” Kirkus calls her “a writer talented enough at weaving a yarn to get her readers ensnared in it.” When not dreaming up new stories, Elisabeth can be found spending time with her husband and three children in their western Oregon home, wrangling two cats, or chasing after one very rambunctious Dalmatian.

Learn more about Elisabeth and her books at http://www.ElisabethNaughton.com.

This book broke my heart, and yet was so well written I couldn’t set it down.

A parent’s worst nightmare comes true when young Emma disappears during a father-daughter excursion to the park. Alec and Raegan’s marriage buckles under the stress and they go their separate ways.

Three years later, another missing child suddenly appears at a nearby park, and though it’s not their daughter, Alec and Raegan are drawn to the case. Using their connections as reporters they chase a series of leads, desperate to believe Emma might be found.

I was chilled by the realism of this story, and could easily imagine the heartbreak this couple had to live with every single minute their baby was gone.

A couple of my favorite lines:

hope was a dangerous thing. It was a mirage in the distance, flickering in the fading light and dragging a person forward like water draws a parched man. Only, when you got there, all you found was sand. Dry, grainy, throat-clogging sand that could kill you if you gave it the chance.

He’d been wrong. He did still have a heart. A shadow of one that twisted so hard in the center of his chest it felt as if it were ripping in two.

I give Gone 5+ lovely kisses- This is a must read! 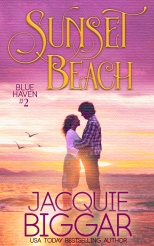 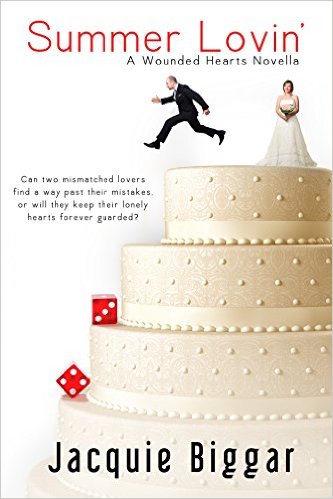 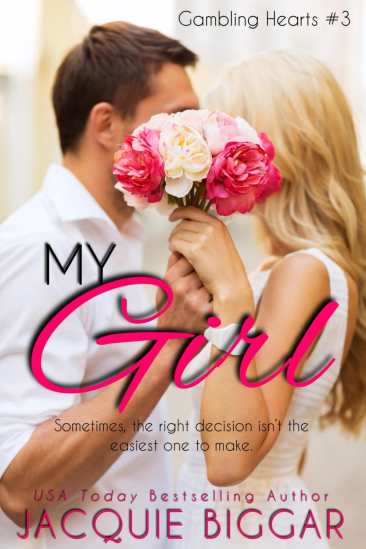 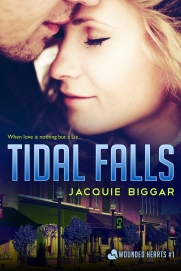 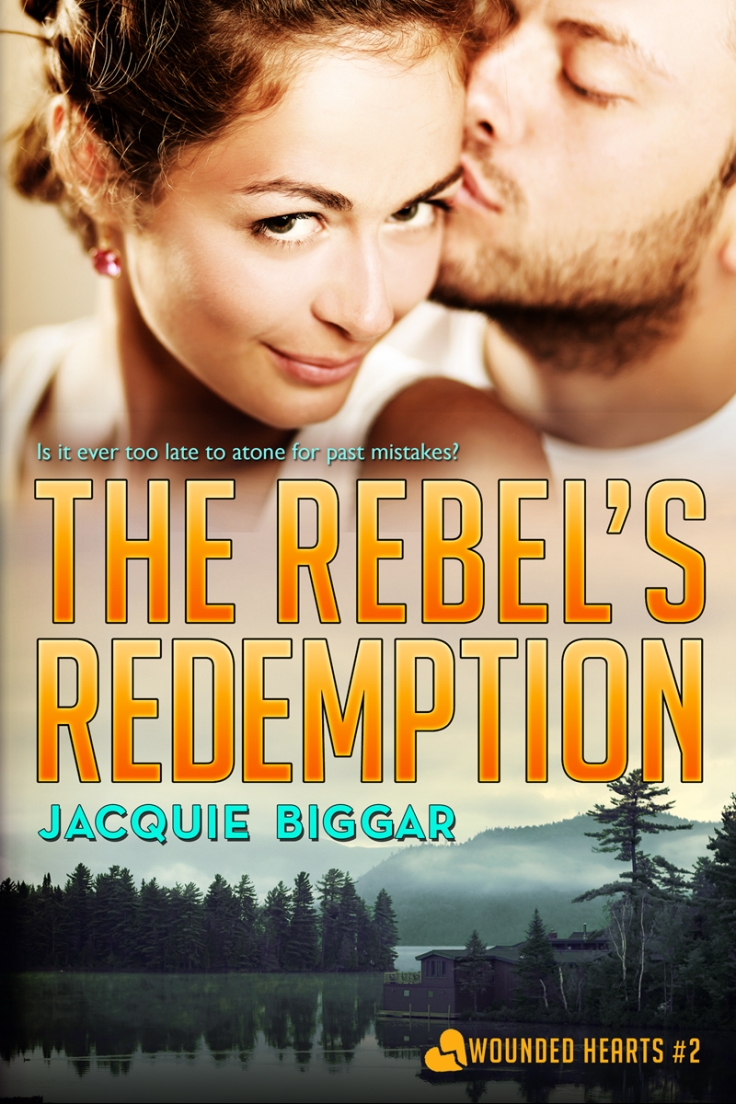 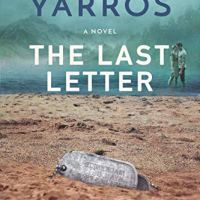 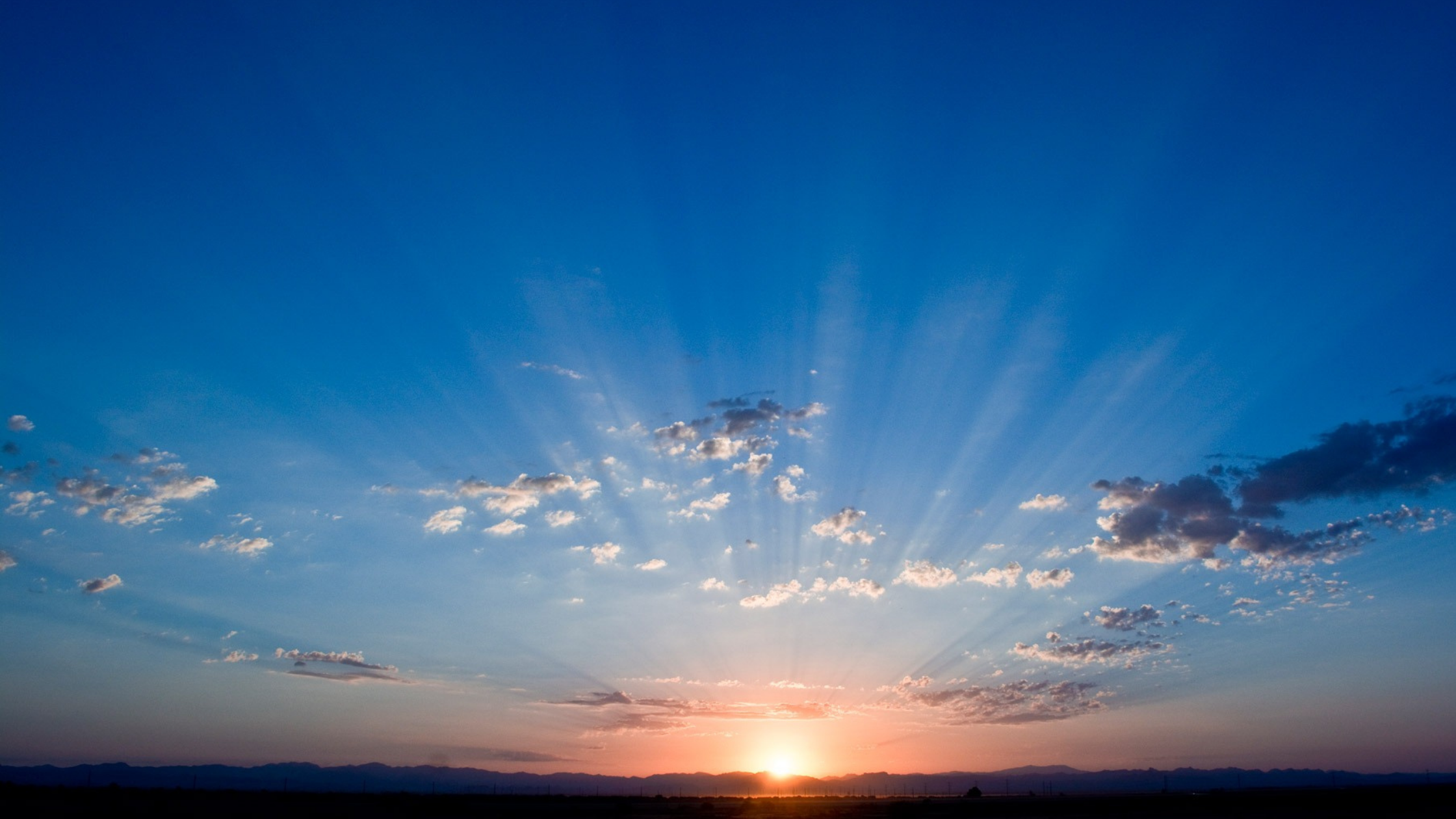