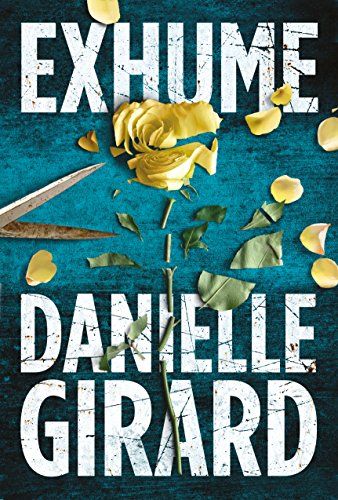 Dr. Annabelle Schwartzman has finally found a place to belong. As the medical examiner for the San Francisco Police Department, working alongside homicide detective Hal Harris, she uncovers the tales the dead can’t tell about their final moments. It is a job that gives her purpose—and a safe haven from her former life at the hands of an abusive husband. Although it’s been seven years since she escaped that ordeal, she still checks over her shoulder to make sure no one is behind her.

Schwartzman’s latest case is deeply troubling: the victim bears an eerie resemblance to herself. What’s more, a shocking piece of evidence suggests that the killer’s business is far from over—and that Schwartzman may be in danger. In this pulse-pounding thriller from award-winning writer Danielle Girard, a woman must face her worst nightmare to catch a killer. 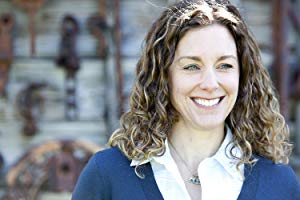 Danielle Girard is the author of ten previous novels, including Exhume, book 1 in the Dr. Schwartzman Series, and Chasing Darkness, as well as The Rookie Club series. Her books have won the Barry Award and the RT Reviewers’ Choice Award, and two of her titles have been optioned for movies.

A graduate of Cornell University, Danielle received her MFA at Queens University in Charlotte, North Carolina. She, her husband, and their two children split their time between San Francisco and the Northern Rockies.

This book gave me chills!

Medical examiner Dr. Annabelle Schwartzman is called upon to investigate a woman’s murder and is shocked by similarities to her own past that she can’t ignore. Is her psychotic ex-husband behind the crime?

Seven years ago, she managed the impossible and escaped the controlling man she’d married too late to save her unborn child, something she’d have to live with forever.

Now he was back.

This story is an intense thriller that will keep you on the edge of your seat until the very end. The tension amps up continually and had me gasping more than once!

I questioned Annabelle’s original weakness, for want of a better term, in staying with a man who obviously had no respect for her, but this was later explained with insight into her self-absorbed mother.

I give Exhume 5 lovely kisses- A great start to a crime series!